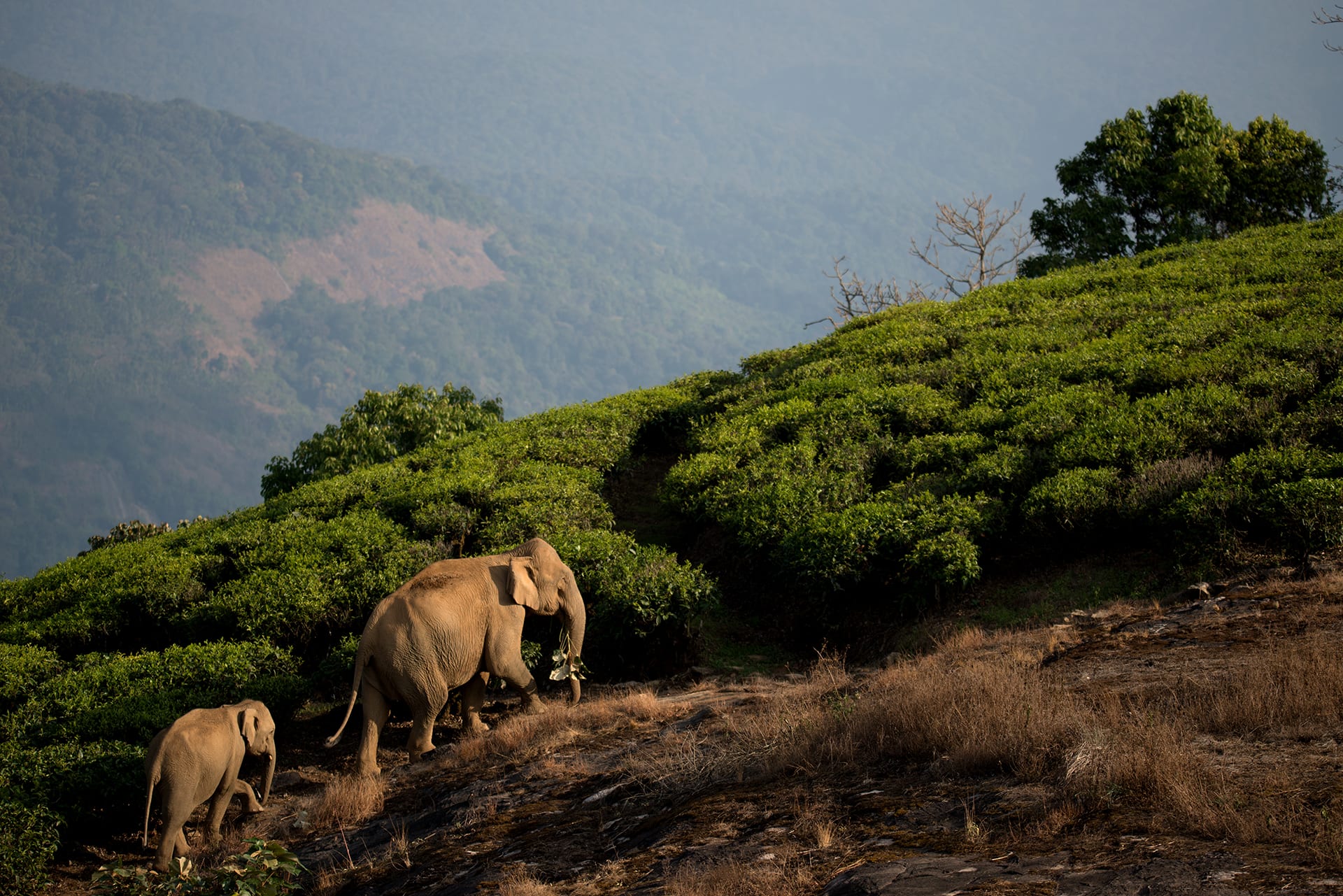 Throughout April we’re adding a voluntary £1 donation on each table’s bill in support of Elephant Family.

Elephant Family works to conserve Asia’s wildlife and enable successful coexistence between all living things and works in partnership with home grown, in-country conservation experts on the ground to tackle the challenges facing Asia’s wildlife and the indigenous communities that live alongside them.

Their mission is to power effective solutions that prevent conflict between people and elephants. They create safe homes for elephants and people by reconnecting forest fragments, maintaining migratory routes and helping farmers protect their crops and homes.

In the last century, the dramatic decline in Asia’s elephants is widely linked to the deforestation and fragmentation of their habitat as the human population of Asia expands – converting once pristine habitats into land for industry, agriculture, settlement and infrastructure.

We are delighted to support their efforts and champion Asia’s often forgotten elephants.